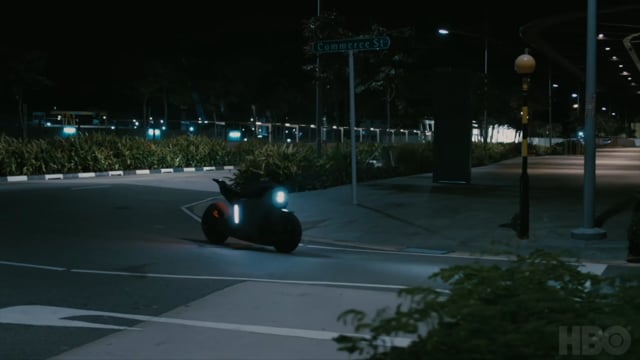 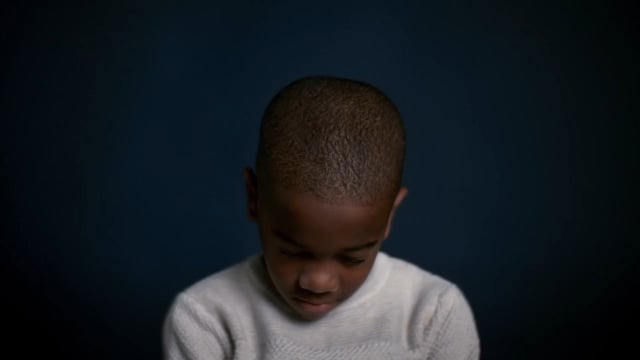 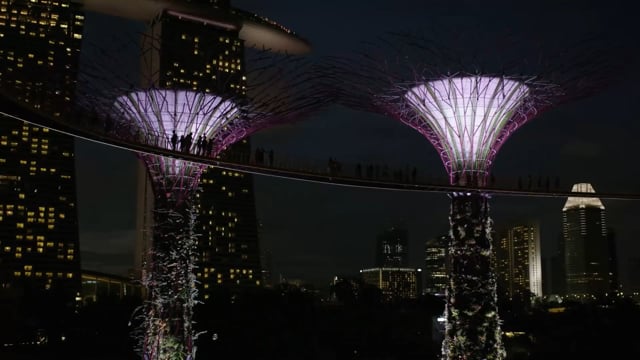 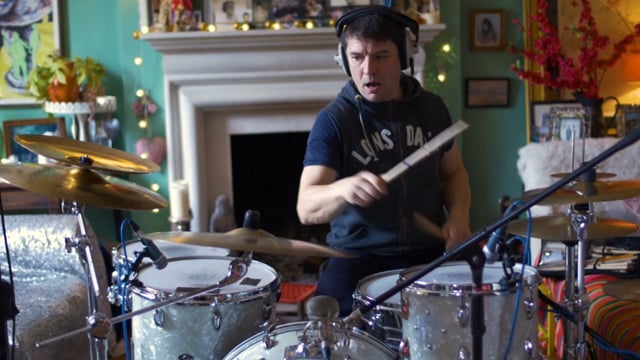 He Was a Good Friend

Written and Produced by Edward Blakeley
From ‘The Source Park: Original Soundtrack’

A multi-instrumentalist and writer/artist, Ed started his career writing for production music houses and, later, won roles writing for videogames, advertising and orchestral productions. His music has featured in Amazon, TV, radio, British short films, and videogames by EA, SEGA and others.

Before studying under BAFTA/IVOR NOVELLO nominated composer Richard Jacques, he founded Sonic Avenue Studios, producing, writing and recording music of all genres from an early age. He now specialises in writing to brief.

In 2015, Ed‘s work on orchestral works The Rosetta Suite led to a collaboration with the European Space Agency, where his music has since featured. Ed also manages Blakeley & Son, a folk duo with his father, renowned British folk fiddle player Garry Blakeley.

A proficient performer of bass, piano, guitar, violin and trombone, Ed graduated with a first class degree in Popular and World Music (BA Hons) from Leeds University. Working under Jacques as an assistant and aide, he quickly become an apprentice composer, and has had airtime of his works on BBC Radio and writing roles for feature-length films, video games, production music libraries and adverts.

#Composer and #producer. The #strings guy. Also #bassplayer for @samwillsmusic and others. Manages @blakeleyandson. #originalmusic #pianomusic

Nice couple of days in Tuscany for work. Bit of a

Some magnificent shots on #35mm film by the genius

End of the tour! Bridgewater Hall in Manchester, w

Thanks to my old mentor @richardjacquescomposer fo

Snaps from London 📸 at @thelondonpalladium Tha

The Sage, Gateshead, and first look around Liverpo

Half way through UK tour with talented @samwillsmu

Some insanely vibey snaps by @jackbatchelorpicture

My #quixel video #rescore. Love the #cgi in this.

Loads of tracking done today. Some cool stuff to s